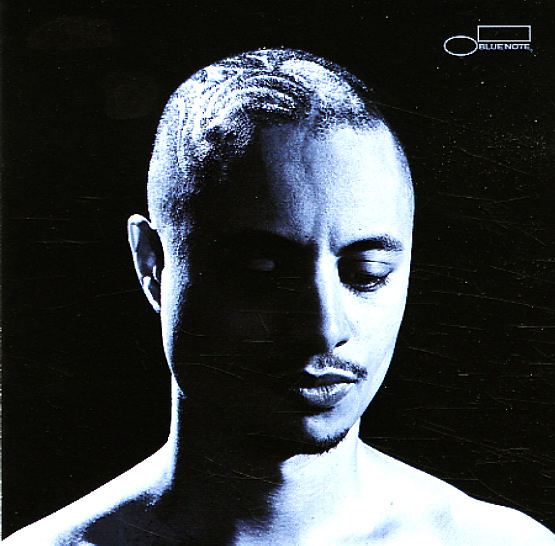 A great new chapter in the career of Jose James – and a record that really seems to take his already-amazing vocals to a whole new level! In a relatively short career, Jose's already been turning a lot of heads with his work on other projects, his jazz-based recordings, and his debut for Gilles Peterson's album – yet this Blue Note set may well be his best record to date – and a set that definitely seems to find just the right place for his classic-styled approach to soul music vocals! Backings are mostly live, with a cool small funk group feel – but a bit more laidback too, almost with the jazzy touches you'd hear on some of Gil Scott-Heron's best 70s work, inflected with hipper changes with a 21st Century vibe. The whole thing's great – as important to Blue Note's move into soul as the Robert Glasper Experiment album – and titles include "Vanguard", "Heaven On The Ground", "Come To My Door", "Trouble", "Sword & Gun", and "It's All Over Your Body".  © 1996-2021, Dusty Groove, Inc.
(Barcode has a cutout hole, disc has a promotional stamp.)