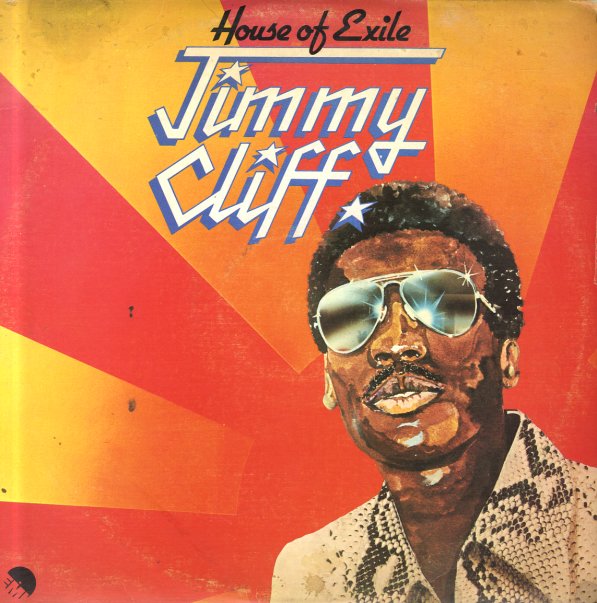 House Of Exile (aka Music Maker)

After his huge success with The Harder They Come, Cliff made a number of LPs in the states, most self produced, some of which were more succesful than others, and many with a clear nod towards US Soul and R&B, like this one. Standout tracks include "Brother" and "No. 1 Rip Off Man", and of course Cliff's vocals still sound wonderful. Also includes "Long Time No See", "Look What You've Done To My Life, Devil Woman" and "Money Won't Save You".  © 1996-2020, Dusty Groove, Inc.
(Cover has unglued seams, some wear and aging, and a name in pen on front.)