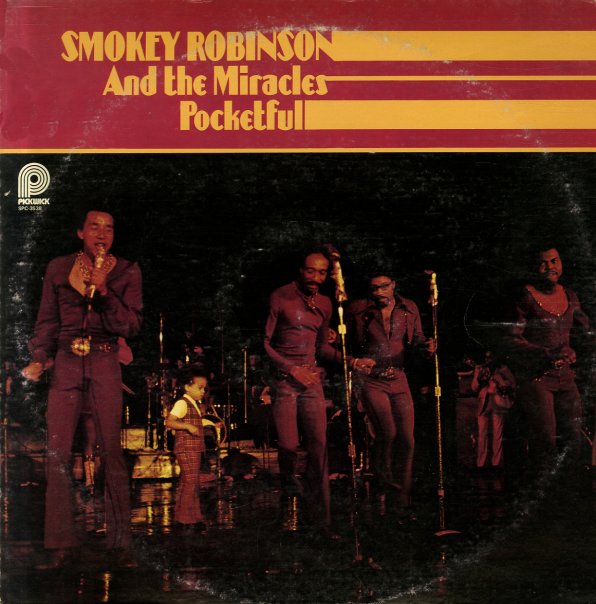 A great one by The Miracles! Smokey and the group are clearly pushing the envelope here – stretching out for a deeper harmony sound, moving towards some of the smoother styles they'd use a bit more in the 70s. The result is a slightly-confused album, but one with some really interesting material that gives the group a chance to experiment more with their vocal phrasing. Includes the heavy soul number "Flower Girl", plus the tracks "Who's Gonna Take The Blame", "Darling Dear", "Wishful Thinking", "Point It Out", and "Don't Take It So Hard".  © 1996-2021, Dusty Groove, Inc.
(Mid 70s amended issue, still sealed with some shop stickers and a hole in front.)