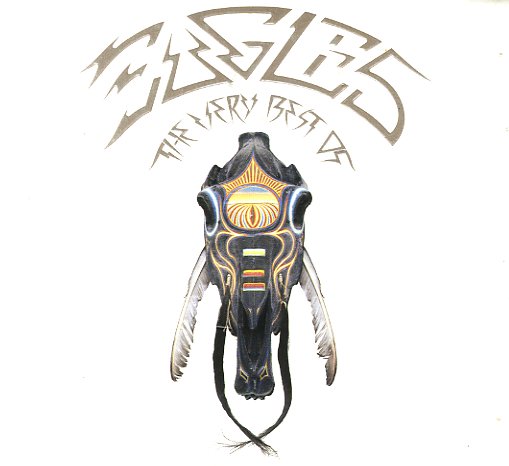 Murray Street
Geffen, 2002. Used
CD...$4.99
Later era greatness from Sonic Youth – a record we love just as much as thier first couple major label efforts, perhaps even more so! Murray Street came about after the mainstream's kinda-sorta-almost welcoming of SY, a post-90s world where they'd reached art rock elder status, and were ... CD