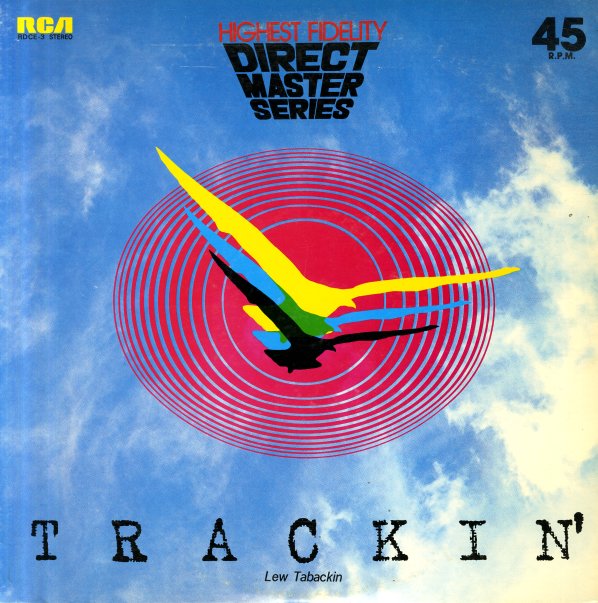 One of the Direct Cutting audiophile recordings made during the 70's, pressed up on Japanese vinyl, and pressed so that it needs to be played at 45 rpm for maximum fidelity. Apart from that geeky sort of information, though, the set's a nice quartet session featuring Lew Tabackin on tenor and flute, Toshiko Akioshi on piano, Bob Daugherty on bass, and Shelly Manne on drums. The set's a rare opportunity to hear Tabackin and Akioshi from the time without their big band, and the group plays nicely on 4 extended tracks. The best of these is a Tabackin original called "Trackin", but there's also a nice rendering of "Summertime".  © 1996-2021, Dusty Groove, Inc.
(Includes the insert. Cover has light edge wear and a sticker.)

Pleasure
Westbound, 1972. Near Mint- Gatefold
LP...$39.99 (CD...$9.99)
A true pleasure indeed – easily one of the greatest records ever by the Ohio Players, and a perfect summation of all things great in their groove! The album's a landmark effort – even for the heady days of the early 70s – as the Players manage to bring together a fair bit of jazz ... LP, Vinyl record album