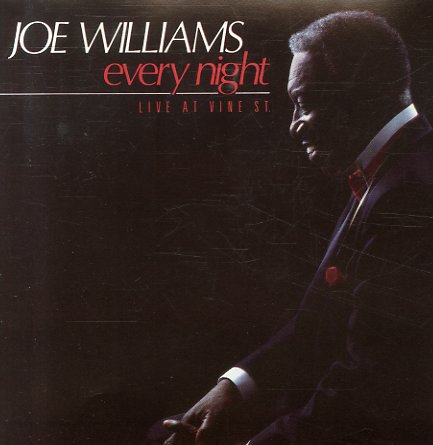 Every Night – Live At Vine St

Anita O'Day Swings Cole Porter With Billy May (with bonus tracks)
Verve, Mid 50s. Used
CD...$1.99
Something of an addition to the Verve "songbook" mode of the 50s – but it's also one that's a lot more dynamic than the others, thanks to some very jazzy arrangements from Billy May! The groove here is very upbeat and jazzy – hard-swinging in the manner that May forged with ... CD