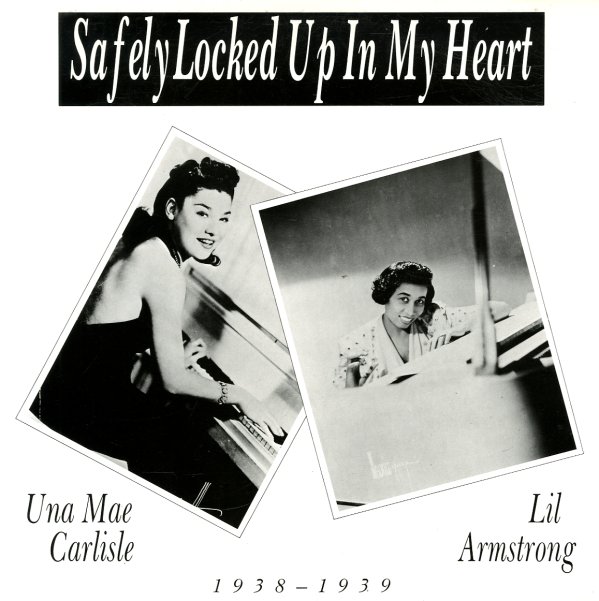 Safely Locked Up In My Heart

Music Makers
Owl (France), 1986. Near Mint-
LP...$13.99
Proof that Helen Merrill was continuing to grow as a singer – well into her fourth decade of recording! This obscure session was recorded in France in 1986 – with a lineup that includes Steve Lacy on soprano sax, Gordon Beck on acoustic and electric piano, and Stephane Grappelli on ... LP, Vinyl record album