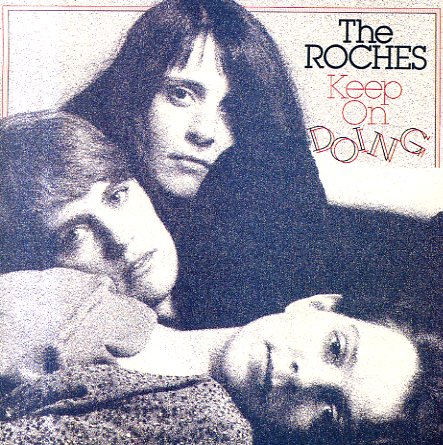 Cupid & Psyche 85
Warner, 1985. Near Mint-
LP...$6.99 (CD...$14.99)
An 80s classic from Scritti Politti – a group who'd worked their way up from the postpunk underground to the top of the charts, yet still managed to keep some of their leftist politics intact! The album's filled with catchy little numbers, but they also belie a deeper sensibility that folks ... LP, Vinyl record album

It's Too Late To Stop Now
Warner, 1974. Near Mint- 2LP Gatefold
LP...$24.99
Van Morrison at the height of his solo powers – working here in an extended live set that opens up with all the genius for vocal expression and inflection he developed during his initial solo years at Warner Brothers! The setting is perfect to show the growing confidence Morrison has in his ... LP, Vinyl record album