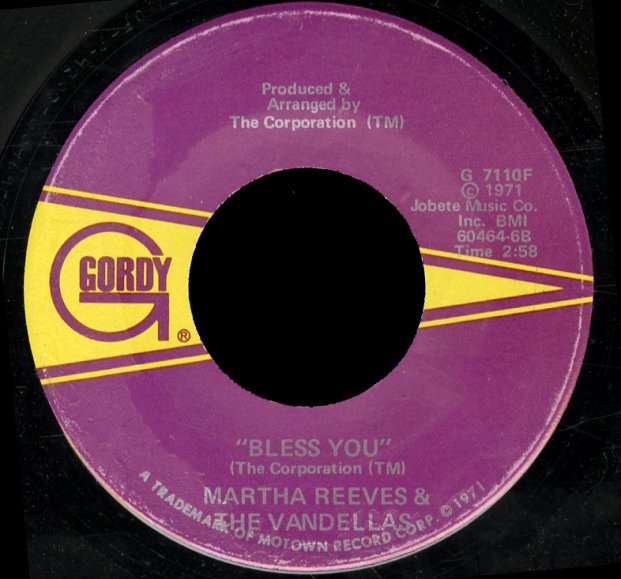 Bless You/Hope I Don't Get My Heart Broke