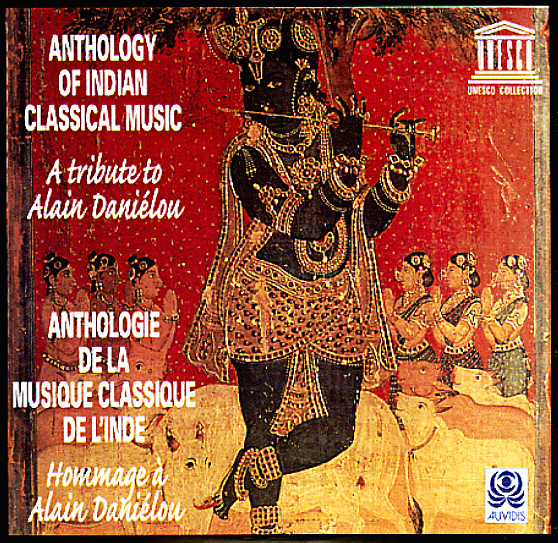 An amazing 3CD set, put together from mid 50s recordings by Unesco – and featuring one of the richest looks at Indian music we've ever heard! The collection is much more ethnographic than the better-circulated Indian recordings of the time – and although the word "classical" is used in the title, the overall feel is often quite rootsy – filled with earthy percussion, raw vocal passages, and some especially captivating use of flute! Original material was issued by the Ducretet Thomson label in 1955 – but this set features a full 3CDs' worth of titles – 33 tracks in all, with a great sense of variety.  © 1996-2020, Dusty Groove, Inc.
(Special limited CD – pressed up for us by the Smithsonian Folkways label. Comes with original cover artwork, and the CD also features a PDF file with the original liner notes and other materials from the original record release.)