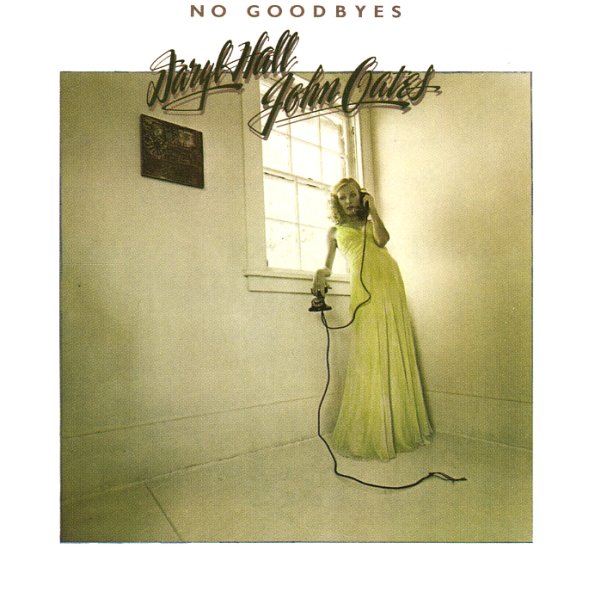 A groovy little collection that features a few previously-unissued tracks from the great early years of Hall & Oates at Atlantic Records – plus a few tracks from other label releases as well! The unissued numbers are all from 1973, and done with Arif Mardin's help in the studio – in this warmly swirling groove that really illustrates the way that Hall & Oates were able to pick up the best aspect of Philly soul production, and turn them towards their own blue-eyed lyrics and vocals. These cuts include "It's Uncanny", "I Want To Know You For A Long Time", and "Love You Like A Brother". The set then features some great material from the early Atlantic albums – including "Las Vegas Turnaround", "Can't Stop The Music", "She's Gone", "Lilly", "When The Morning Comes", and "70s Scenario".  © 1996-2022, Dusty Groove, Inc.

3614 Jackson Highway (with bonus tracks)
Atco/Wounded Bird, 1969. New Copy
CD...$10.99 11.98
We're not normally ones to stock a Cher album, but this one's pretty darn hip – recorded in at Muscle Shoals Sound, the studio referenced in the title of the album, and presented in a wonderful cover image that has Cher standing outside the tiny facility with a host of legendary studio ... CD

Bless You Dr Woodward
Atlantic/Water, 1970. New Copy
CD...$14.99 17.99
The only album ever issued by this very groovy group – a quartet who wandered from Philly to San Francisco in the late 60s – where they clearly picked up the right sort of energy to let their freak flag fly! Yet these guys aren't totally Bay Area, either – as they've got more of ... CD