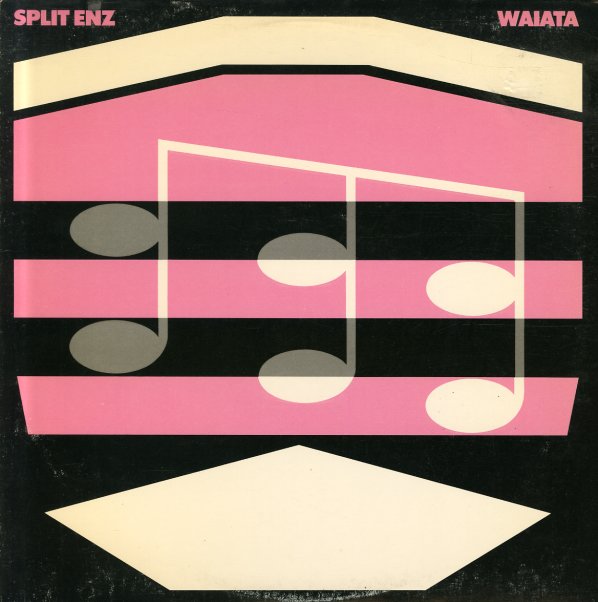 (In the purple/grey/white cover, with light wear and a promo stamp.)