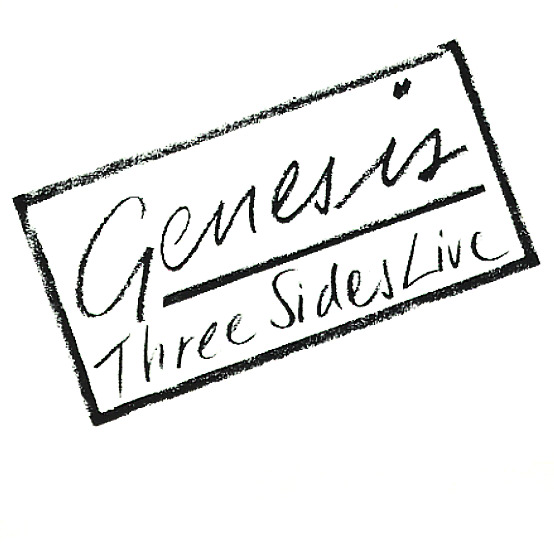 (UK Charisma pressing – with just a very short click on "One For the Vine". Cover has some light wear, but is nice overall.)