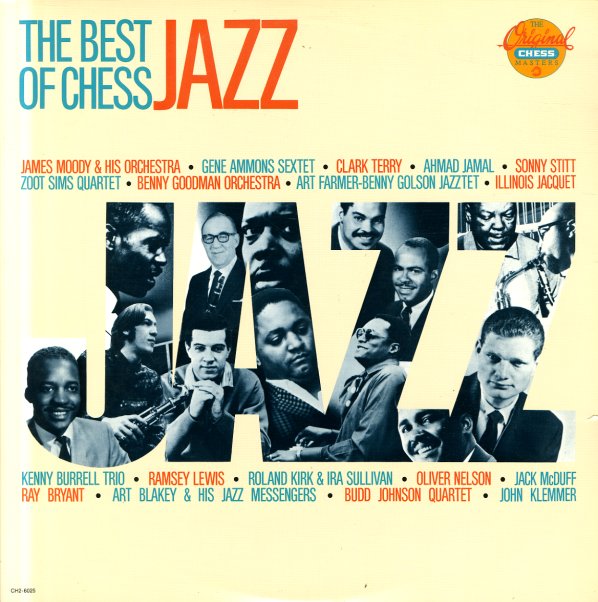 Live At The Regal (white cover)
ABC, 1965. Very Good+
LP...$14.99
An excellent set by BB King – one of his best from the 60s, and a smoking live set recorded at Chicago's legendary Regal Theatre! The enthusiasm at the venue shows that BB's Memphis-honed style is a perfect fit for the electrified Chicago sound of the 60s – and the recording really ... LP, Vinyl record album

Anywhere Anyplace Anytime
United Artists, Late 40s/Early 50s. Very Good+ Gatefold
LP...$24.99
Early recordings by John Lee Hooker and his Coast To Coast Blues Band – recorded in Detroit in the late 40s through the early 50s. The Coast To Coast Blues Band may be a little misleading in the title, as the recordings find Hooker with only the sparest accompaniment on bass, drums, and ... LP, Vinyl record album