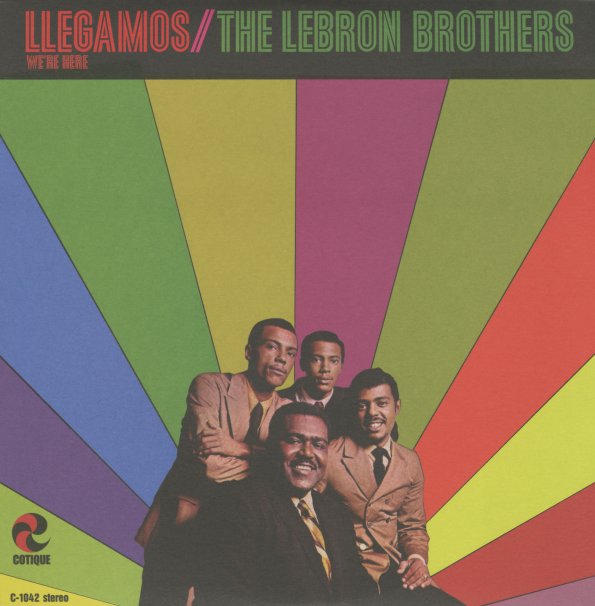 20th Century Masters Millennium Collection – Best Of El Chicano
Kapp/Universal, Early 70s. Used
CD...$6.99
Stone Latin Soul – from one of the greatest groups of the genre! In the late 60s, New York was on top of the Latin Soul sound – blending together bits from Puerto Rican and African-American roots to come up with a whole new sound. But by the time of the early 70s, LA had taken over ... CD