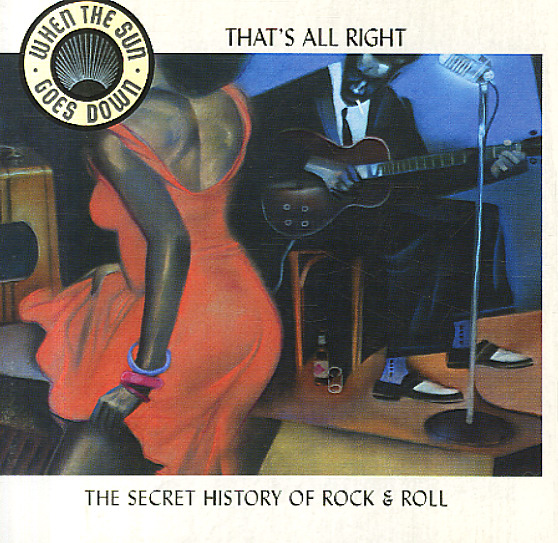 When The Sun Goes Down Vol 4 – That's All Right