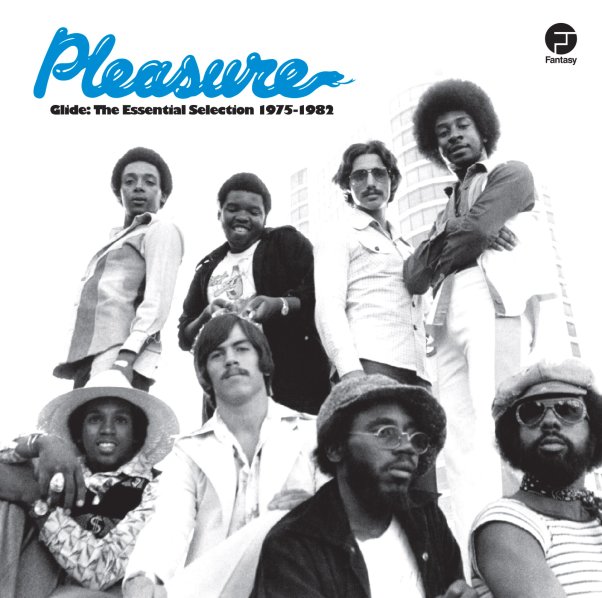 A jazzy combo with a heart of soul – and a group who may well be one of our favorite funk groups from the 70s! Pleasure has an amazing way of being tight, yet never slick or commercial – a sound that's right on the money, but far from the mainstream too – which has kept them at the top of the stacks for crate-diggers and rare groove collectors for years! This sweet double-length package is a very well-chosen set of their gems for Fantasy records, and a few later tracks for RCA – a really expansive look at all that's great about the group – with classics mixed with overlooked album cuts and some great funky numbers you might have missed otherwise. Nearly everything Pleasure ever cut is fantastic, but this set is even more fantastic than the rest – and features 25 titles that include "Bouncy Lady", "Dust Yourself Off", "Joyous", "Ghettos Of The Mind", "Only You", "Sassafras Girl", "Glide", "Farewell Goodbye", "Special Things", "Thoughts Of Old Flames", "Give It Up", "Sending My Love", "Stone Love", "Glide (special disco rmx)", "Space Is The Place", "Living Without You", "Let's Dance", and a previously unreleased "Foxy Lady (disco version)".  © 1996-2022, Dusty Groove, Inc.