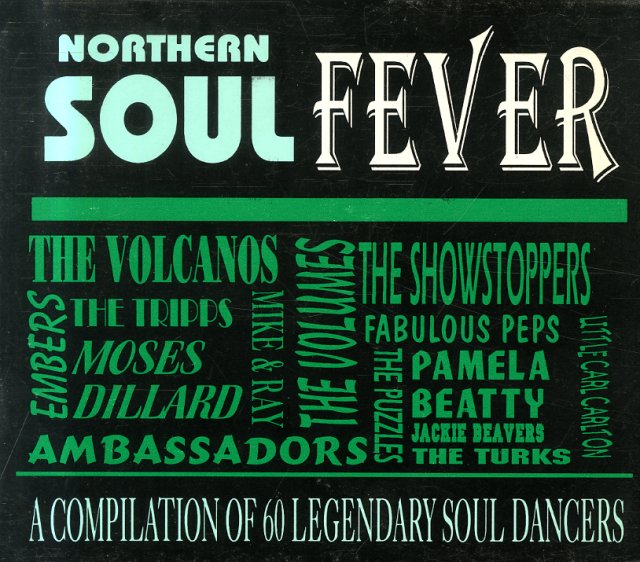 Cream of Northern Soul Volume 1
Life On Mars/Goldmine (UK), Late 60s. Used 3CD
CD...$24.99
36 tracks of classic Northern Soul – licensed from the Goldmine label, and packaged in a tasty little box set that should give you about 2 hours of hip soul listening! The groove is nice and hard, and as with anything on the Goldmine label, you'll be hard-pressed to find most of these tracks ... CD