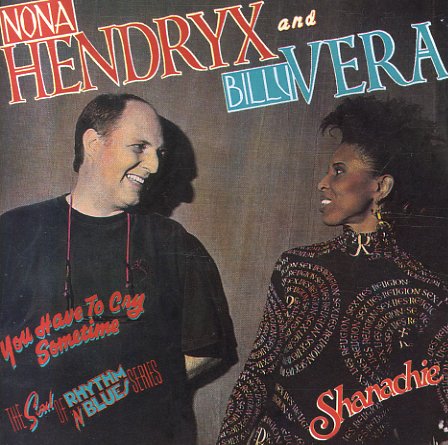 You Have To Cry Sometime