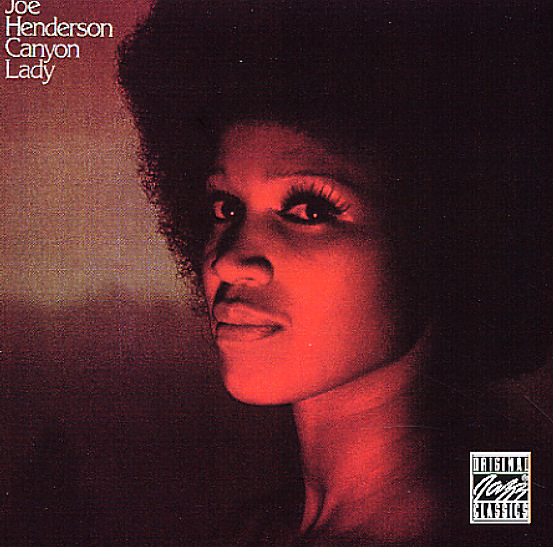 Subtle genius from Joe Henderson – a wonderfully laidback album that interweaves Latin rhythms, west coast soul jazz, and some slight electric touches – all in a mode that shows Henderson to be one of the deepest thinking players of his scene! All tracks are long and exploratory, without going too far out – and they're done here with a style that's gentler and more introspective than Henderson's first few electric records – but in a way that makes them even more complicated and deeply soulful. Players include Oscar Brashear, George Duke, Luis Gasca, Hadley Caliman, and Mark Levine – but Henderson's tenor is the main guiding force of the set – moodily exploring some wonderful space laid out on the tunes "All Things Considered", "Las Palmas", "Tres Palabras", and "Canyon Lady".  © 1996-2022, Dusty Groove, Inc.
(Cutout notch through spine.)

Page One (Non-RVG remastered edition)
Blue Note, Mid 60s. Used
CD...$4.99
One of the first true moments of genius from tenorist Joe Henderson – his debut as a leader for Blue Note, and a set that already has him knocking it out of the park, and setting a tone for a whole new generation! Right at the start, Joe was as distinct a saxophonist as recent predecessors ... CD

Quest
New Jazz/OJC, 1961. Used
CD...$9.99
Pivotal work from Waldron – stepping out of the blowing session mode, emerging as one of the 60s most striking moderinists. Like a lot of Waldron's records from the time, this set shows an amazing desire for new forms and modern ideas, and the mix of players – Eric Dolphy, Booker Ervin ... CD