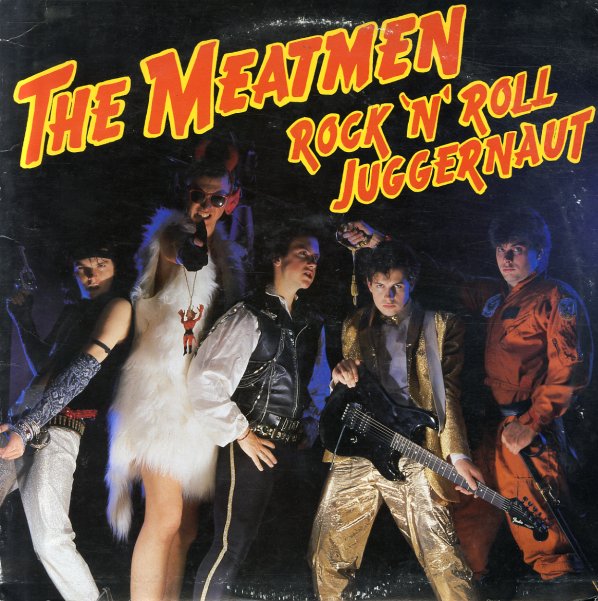 (Includes the lyric sleeve. Cover has some surface wear and lightly bent corners.)