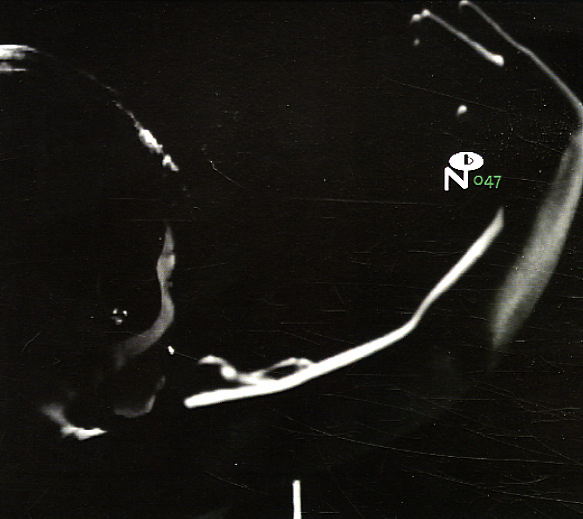 Killer soul from the Forte label of Kansas City – a tiny imprint, but a really great one too – and a company with an especially strong ear for the funkier side of the spectrum! This Numero set really gets back to the greatness that first made us fall in love with their collections in the first place – and brings together a really wonderful batch of rare singles that work perfectly as a whole album – no filler, no trans-genre stepping, and just a rock-solid batch of soul cuts that you'd have to dig deep in the American underground to find this strongly! The package is wonderful – plenty of notes, photos, and the usual Numero sense of history – but even without all that, the music is more than enough – a smoking pile of singles that includes "Whtever You Do" by Gene Williams, "I'm Gonna Get Your Thing" by Lee Harris, "Baby Your Love Is Amazing" by The Four Darlings, "I'll Never Be Satisfied" by Tony Ashley & The Delicates, "Baby Be Good" by The Rayons, "With Fun In My Life" by James Whitney, "Reaching For Our Star" by Sharon Revoal, "Daddy Don't Know About Sugar Bear" by Marva Whitney, and "Cry Night & Day" by The Fantasticks.  © 1996-2021, Dusty Groove, Inc.