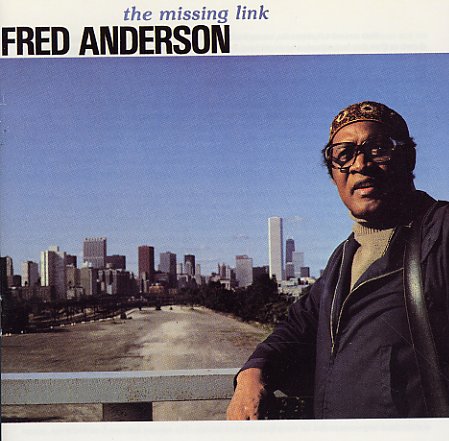 A well-titled set, given that Fred Anderson's been a missing link in Chicago jazz for many years – a bold tenorist with qualities that reach back to the heavy sax generation of the 50s, and a creative improvisor who's kept the AACM ideals alive and well in the Windy City for years! The session captures Fred in the late 70s, a really under-recorded point in his career (especially in comparison to his big revival of the past decade or so) – and Anderson's working with Larry Hayrod on bass, Hamid Drake on drums, and Adam Rudolph on percussion – in relatively freewheeling space that gives Fred plenty of room to solo! Titles include "Twilight", "Ballad For Rita", and "The Bull". CD features the bonus previously-unreleased track "Tabla Peace" – a cool number penned by Drake, with lots of nice percussion.  © 1996-2021, Dusty Groove, Inc.