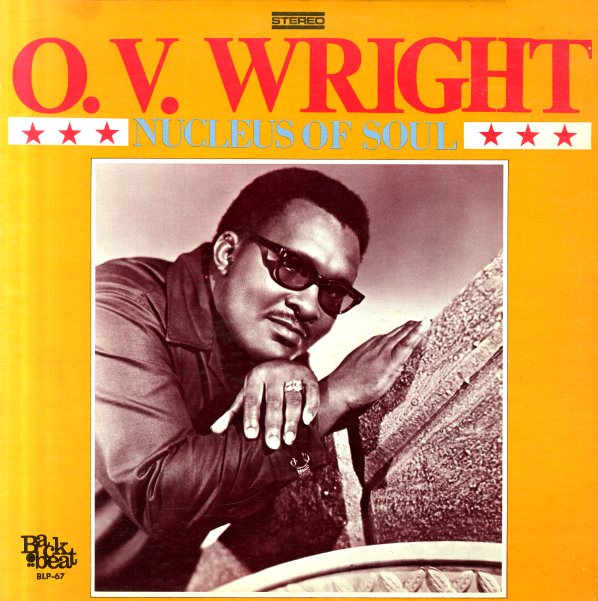 Early work from OV Wright – and some of his best recordings ever! The album's right out of the deep soul scene of the 60s – and has a warm, bubbling feel that's partly rootsy, but also a bit more sophisticated than a lot of other singers in Wright's camp at the time. Production is great, and the album's a treasure from his best years! Titles include "Gonna Foberget About You", "I Have None", "You're So Good To Me", "Why Not Give Me A Chance", "This Hurt Is Real", and "I Want Everyone To Know".  © 1996-2021, Dusty Groove, Inc.
(Red label pressing. Vinyl has a couple of light cosmetic sleeve marks. Cover is lightly bent at the top left corner, looks great otherwise!)