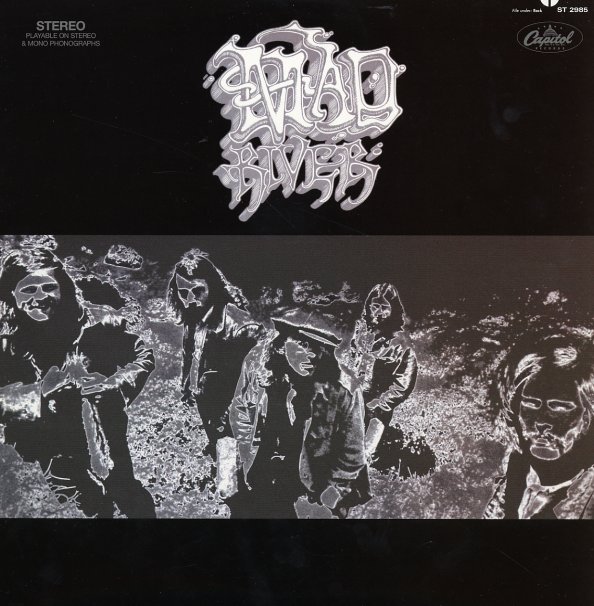 Heavy rock from the late 60s San Francisco scene – an obscure psychedelic group who cut this stunning record for Capitol! The album's got some really heavy guitar work and high-spirited vocals that predate many of the bigger concept 70s groups – done in a style that's pretty darn jamming, and which has a nice righteous edge at times. The album's got a number of nice long tracks, and titles include "Wind Chimes", "War Goes On", "Hush Julian", "Eastern Light", and "Amphetamine Gazelle".  © 1996-2021, Dusty Groove, Inc.
(80s UK pressing, on Edsel.)

Rock N Roll Animal
RCA, 1974. Near Mint-
LP...$29.99
Lou Reed at his mid 70s live peak! Volumes have already been and will continue to be written about Lou's output in the 70s, and rightly so. This set is particularly amazing in that it follows the artful highpoint/financial failure that is Berlin – so Lou is doing the rock & roll star ... LP, Vinyl record album