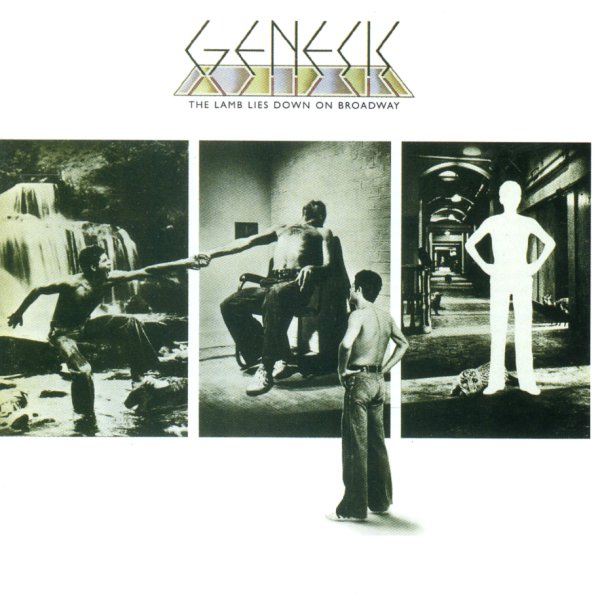 Hard to go wrong with the insanity of this one! The record broke the bank of Genesis, but really allowed Peter Gabriel to trip out nicely as his swan song to the band.  © 1996-2022, Dusty Groove, Inc.
(Back cover of booklet has light aging – otherwise in great shape.)