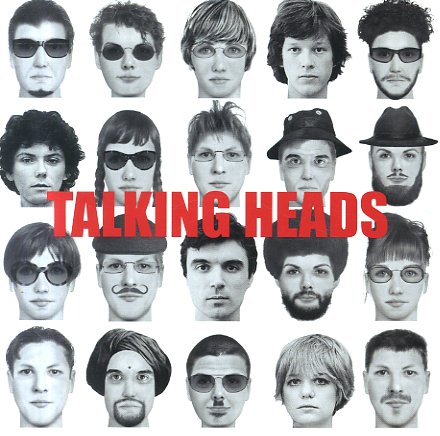 Best Of The Talking Heads

Psyched – The Soundtrack To Your Surfing Life – The Greatest Songs From The Best Surf Movies 1982 to 2014
Festival/Warner (Australia), 1970s/1980s/1990s. Used
CD...$4.99
Not the 60s surf music you'd expect – and instead a range of rock tracks from the 70s onwards, all of which have been used famously in Australian surf films! The surf movie had a brief heyday in America during the 60s – not the beach party kind, but the almost-documentary run of images ... CD