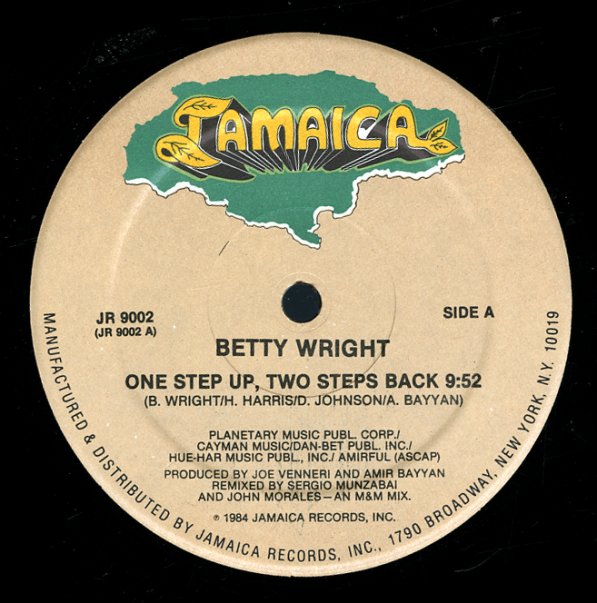 One Step Up, Two Steps Back (voc, dub)

(In a Jamaica sleeve.)