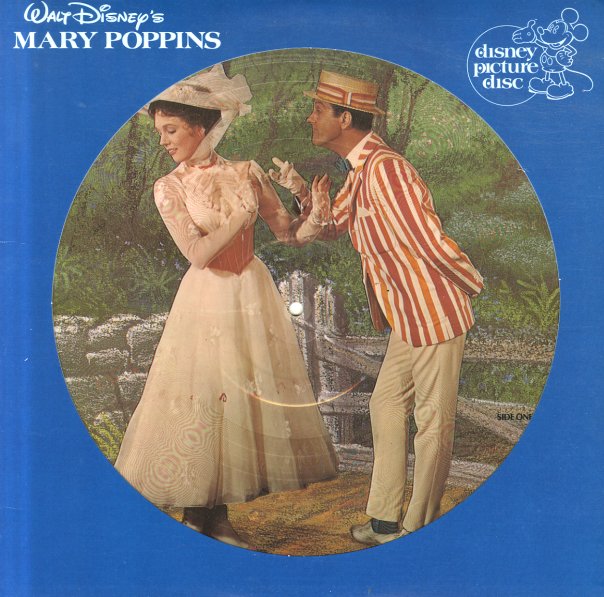 (In the die-cut cover. Vinyl has lots of surface marks.)

Daktari – House Of Lions
Leo, 1968. Very Good+
LP...$9.99
An unusual record – one that features most of a full episode of the show, with music by Shelly Manne, and narration and sound effects too! LP, Vinyl record album