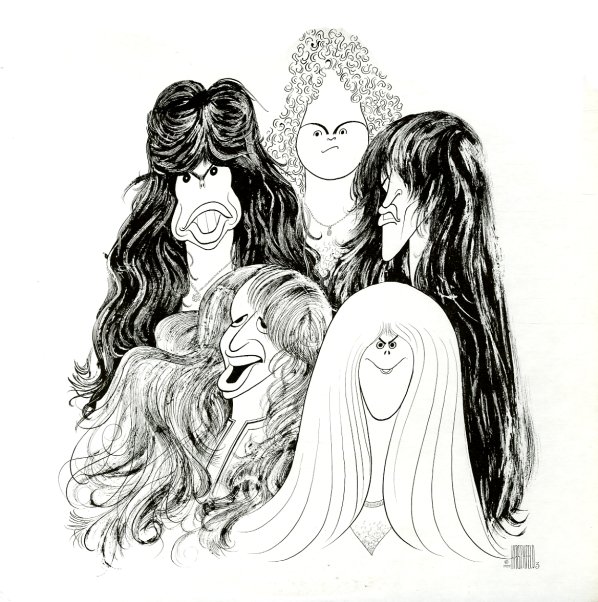 (White label promo. Cover has light wear and aging, a promo stamp, light peeling along the bottom where the tracklist sticker was removed and a smaller peel spot at the top.)