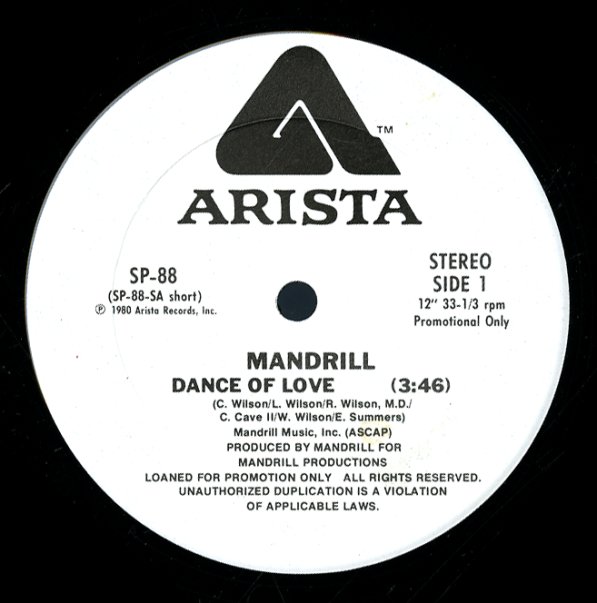 (Promo in an Arista sleeve, with a cut corner and promo sticker.)

Close Encounters Of The Third Kind (long, short)
Arista, 1977. Near Mint-
12-inch...$4.99
A disco sci-fi classic – as Gene Page takes John Williams' second big soundtrack hit of the 70s, and propells it along with a string-heavy club groove! The tune's got some nice moogy bits in the mix, some surprisingly funky rhythms at times, and a smooth soulful groove that's far more than ... 12-inch, Vinyl record