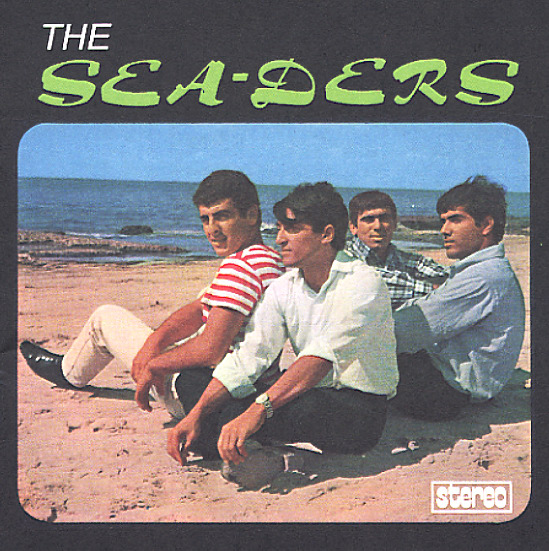 A great record with all the known recordings of the Sea-Ders (or Cedars) – a beat combo from mid-to-late 60s Lebanon – and a pretty much perfect mix of period rock & roll hooks and rhythms with Middle Eastern string buzz in place of a Stratocaster! The vocals are in English and the tunes are as catchy and accessible as can be – with either an electric bouzouki or oud bring the stringed heat – and it's a perfect fit! Includes "For Your Information", "Hide If You Want To Hide". "I Like The Way", "Thanks A Lot", "Better Loved", "Undecidedly", "'Cause I Do Care" and more. 8 tracks in all  © 1996-2022, Dusty Groove, Inc.
(Out of print and still sealed.)