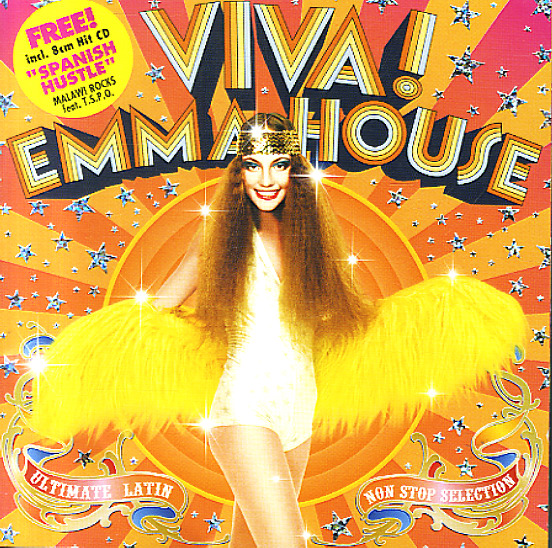 Raw Fusion – Inside Scandinavia
Raw Fusion (Denmark), 2003. Used
CD...$4.99
A fantastic compilation of jazzy and soulful grooves from Scandinavia – one that features lots of previously unissued tracks! The package was put together by the Raw Fusion team from Stockholm, but it does a good job of pulling together bits from all over the Scandinavian scene – with ... CD