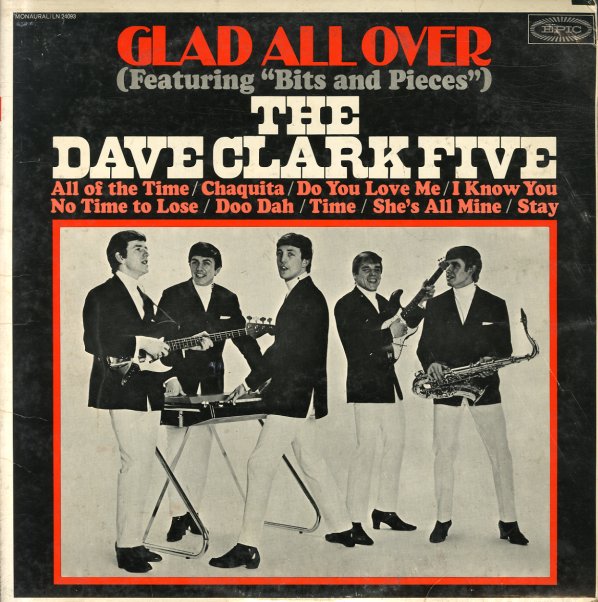 (Mono pressing. Cover has moderate wear and aging. Vinyl plays with a short click on the title track)