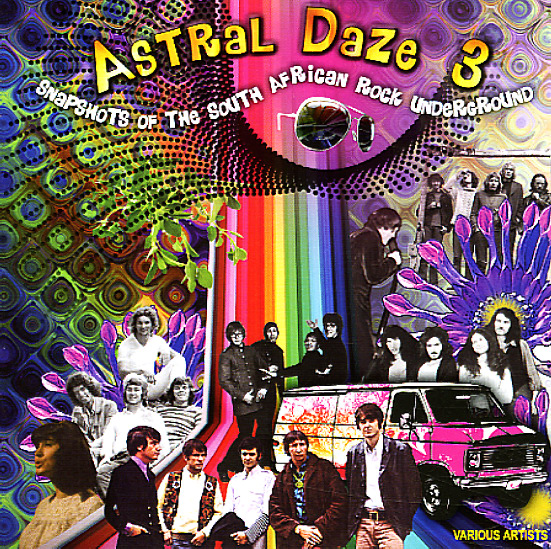 A side of the South African scene that's quite different than any world music expectations you might have – as the package is filled with late 60s/early 70s rockers from the SA underground – loads of fuzzy nuggets that come across with a strongly Anglo sound overall! In fact, the package might almost be seen as a southern hemisphere counterpart to the sound of London at the end of the 60s – as most of these groups work with a similar blend of freak, fuzz, and darkness that matches bigger British names of the period – especially those groups who were getting a bit far-out, yet never overindulgent. Most tracks are relatively short – not yet at prog jamming levels – and production is nice and sinister throughout – on titles that include "I've Found Her" by The 004s, "Here Comes The Sun" by Hawk, "The Circus" by McCully Workshop, "Hairy Man" by The Gentle People, "Jersey Thursday" by Abstract Truth, "The Ostrich" by Jacob Hay, "Caterpillar" by Third Eye, "Lonely Man" by Wakeford Hart, and "All In A Dream" by The Tidal Wave.  © 1996-2021, Dusty Groove, Inc.
(Out of print.)