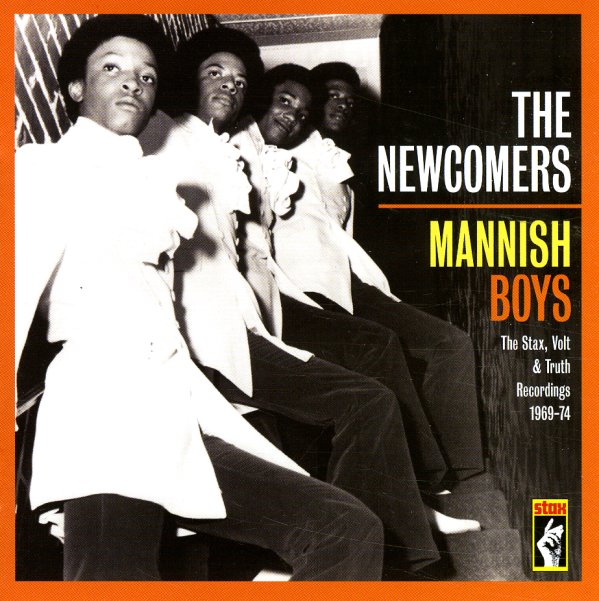 A long overdue collection of the Stax, Truth and Volt singles by The Newcomers – a largely under-appreciated sweet soul group from Memphis! While the Stax empire had broken so much stylistic and commercial ground on a number of levels in the preceding years, the sweeter vocal group style was never really an area in which Stax found much surefooted ground – especially at the very end of the 60s and into the 70s, when the label's finances were getting too shaky to break newer groups in a big way. The Newcomers are wonderful, though, and this set of rare singles, unreleased tracks and demos is a terrific introduction! Includes "Girl, This Boy Loves You", "Open Up Your Heart (Let Me In)", "You Put The Sunshine Back In My World", "Still A Boy In My Heart", "Humpty Dumpty", "Reaching The Age", "Betcha Can't Guess Who", "The Whole World's A Picture Show", "Mannish Boy" and other great singles – some previously unissued – plus a handful of lost demos with finished feel, which are really just as great as their rare singles!  © 1996-2022, Dusty Groove, Inc.