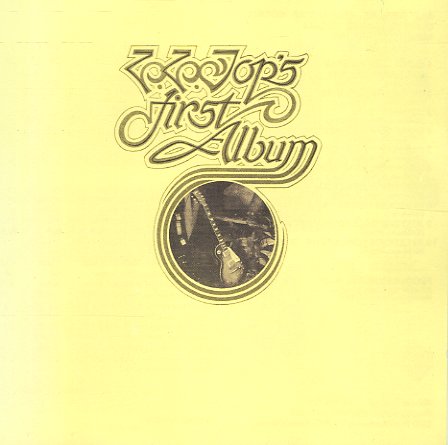 Blues Alone
London, 1967. Very Good+
LP...$14.99
A real shift in sound for John Mayall – as the album lives up to its title, and mostly features solo work from the artist! Through the magic of overdubbing, Mayall's singing here along with his own work on organ, harmonica, and guitar – and apart from some brief additional drum work ... LP, Vinyl record album