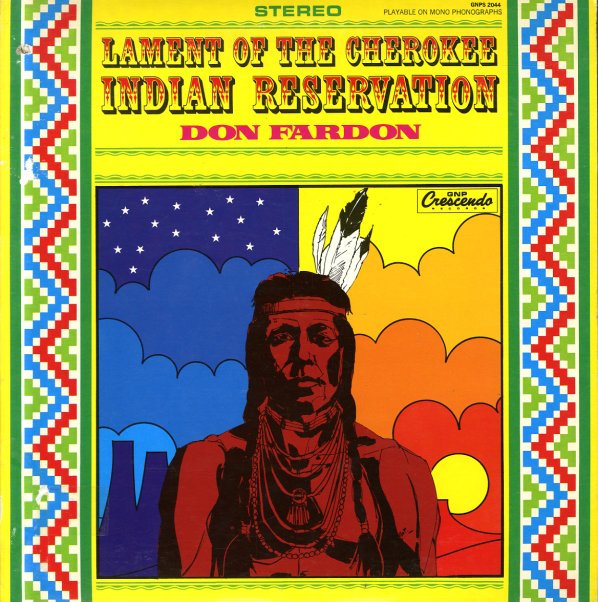 Lament Of The Cherokee Indian Reservation

Full Spoon Of Seedy Blues
GNP, Late 60s. Near Mint-
LP...$29.99
Wicked work from the great Sky Saxon – an early record that really gets at the sheer raw power of his best work! Despite the title, the album's hardly a straight set of blues – more a blend of hard rock, psychedelia, and rootsy influences – in the manner of some of the earliest ... LP, Vinyl record album