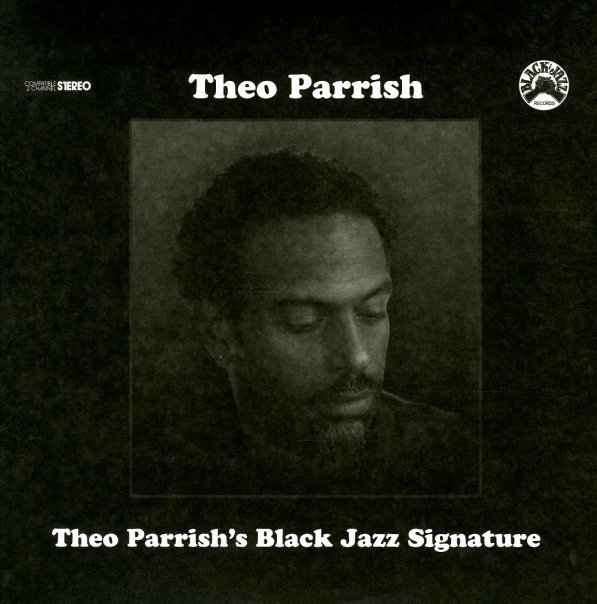 Theo Parrish takes on the music of Black Jazz Records – yet somehow manages to make the whole thing come across with a cosmic groove that's all his own! By that, we don't mean that Theo's messing with the cuts – just that his mix here really highlights the more expansively electric and rhythmically angular elements of the label's classic catalog – sounds that are clearly an inspiration for a huge number of 21st Century musicians and producer – not just Parrish himself! There's a richly spiritual vibe to the whole set – and the collection is easily one of the best presentations of the Black Jazz label we've ever heard – stunning from start to finish. Cuts include "My Favorite Things" by Gene Russell, "Those Who Chant" by Walter Bishop, "Jupiter" and "Convulsions" by The Awakening, "Trance Dance" by Doug Carn, "Time & Space" by Rudolph Johnson, "Criss Cross" and "BE" by Calvin Keys, and "Blue Bossa" by Walter Bishop Jr.  © 1996-2021, Dusty Groove, Inc.

Cherrystones Presents Critical Mass 2 – Hearts Of Champions
Touch Sensitive (UK), Early 80s. New Copy
CD...$18.99 (LP...$33.99)
A really great collection of work – put together by one of the all-time great crate diggers – the mighty Cherrystones, a man who's introduced us to more great music over the years than we might care to admit! The package focuses on unusual cuts from the early 80s scene – work ... CD