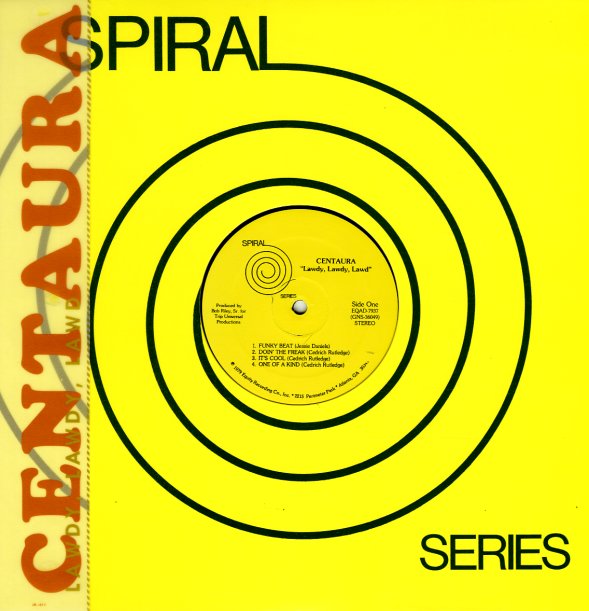 Looks like a 12" single, but the set's actually fantastic full album of rare funky soul – the only set ever cut by this obscure southern combo from Birmingham – a group who seem to share the best mix of club and funk styles you'd find on the Atlanta scene of the late 70s! By that, we mean that the record's not really disco, yet has plenty of dancefloor appeal – especially from a boogie perspective – and the instrumentation is definitely schooled in funk, and recorded here with a sound that's very live – giving the set the same kind of raw energy you'd get in the best reissues on the Soul Cal series! And while we might have liked an image of the band on the cover, or a bit more in the way of notes – the cool original spiral cover is also part of the album's great appeal, too. Titles include "Lawdy Lawdy Laud", "Just Don't Love You", "I Need Love", "Funky Beat", "Doin The Freak", "It's Cool", and "One Of A Kind".  © 1996-2021, Dusty Groove, Inc.