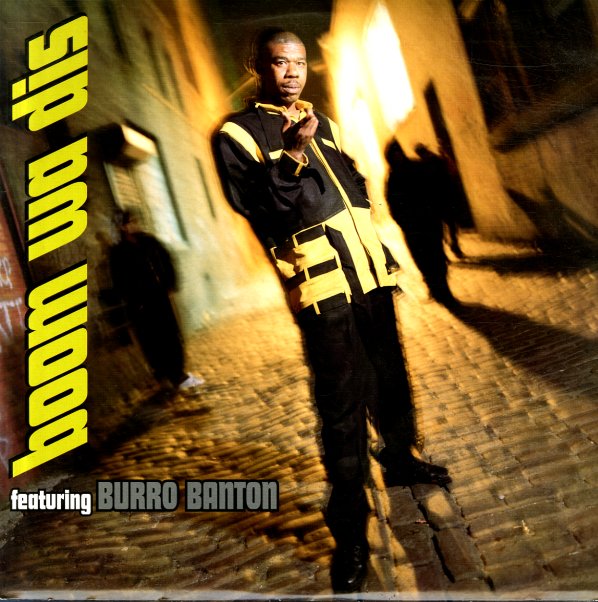 (Promo copy. Back cover has a promo stamp.)