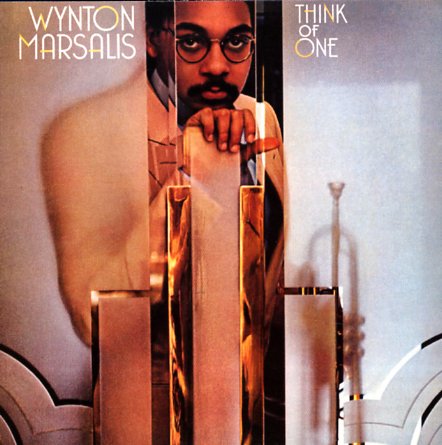 Evening With Herbie Hancock & Chick Corea In Concert
Columbia, 1978. Used 2 CD's
CD...$9.99 (LP...$24.99)
One of Herbie Hancock's great acoustic moments of the 70s – quite a contrast to his more dynamic electric work of the time, with the subtle, sensitive approach of some of his Japanese trio sessions! Likewise, Chick Corea reminds us that he's great on the acoustic keys too – and works ... CD