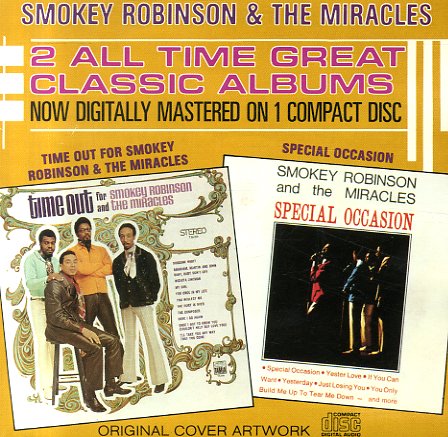 (Out of print. Inside of booklet has small stains and age spots, tray card has a cutout hole.)