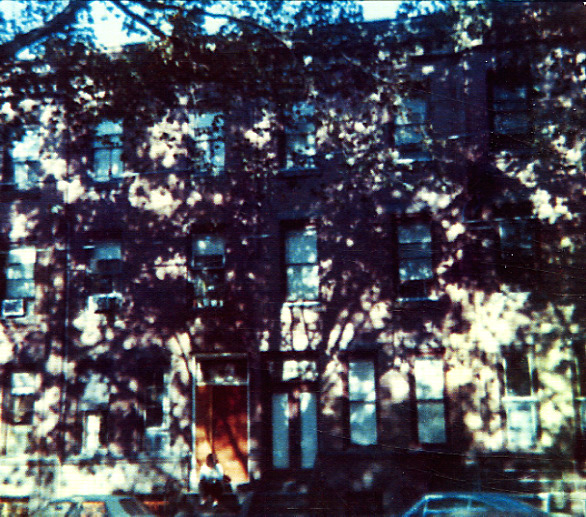 A warm batch of instrumental beats and atmospherics from Express Rising – and a much-anticipated second project from funk archivist Dante Carfagna! Dante's a name you probably know best from his work writing liner notes or Wax Poetics – and helping out in countless important compilations over the years – but a decade ago, Dante dropped his first mysterious project under the Express Rising name – and finally returns here with a second album! The sound is even more enticing this time around – still drawing a bit from the world of DJ Shadow – a frequent Carfagna collaborator on archive projects – but the sound is also surprisingly warm and lyrical too – bits of beats, layers of older sounds, and these spare keyboard bits all served up together in a style that's really unique – and which avoids any of the cliches of both the downtempo world, and the instrumental hip hop scene The approach is often quite poetic, yet still soulful as well – and the whole thing's got a laidback vibe that's neither sleepy nor muddled – a really sort of special space between the grooves. Titles include "Horse Opera", "Dark Early", "Answering Echo So Near", "Winter The Heart", "A Treasure Smile", "Rooms Between Us", and "Memorabilia".  © 1996-2021, Dusty Groove, Inc.