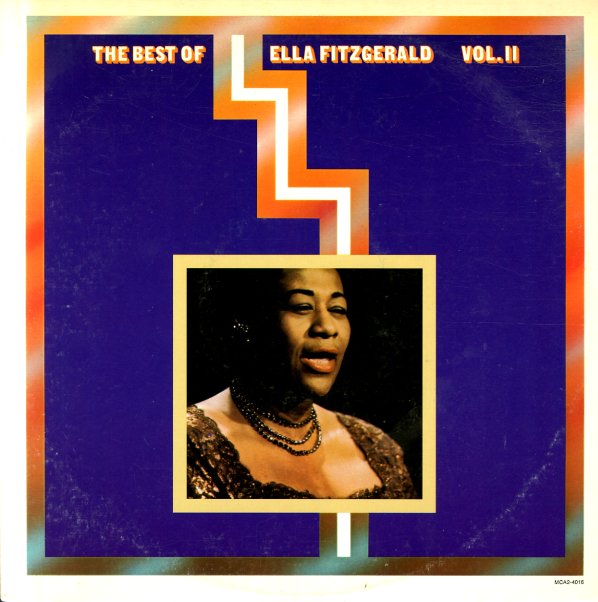 (80s MCA pressing in a non-gatefold cover, with a cutout notch and an index label with clear tape on the spine.)