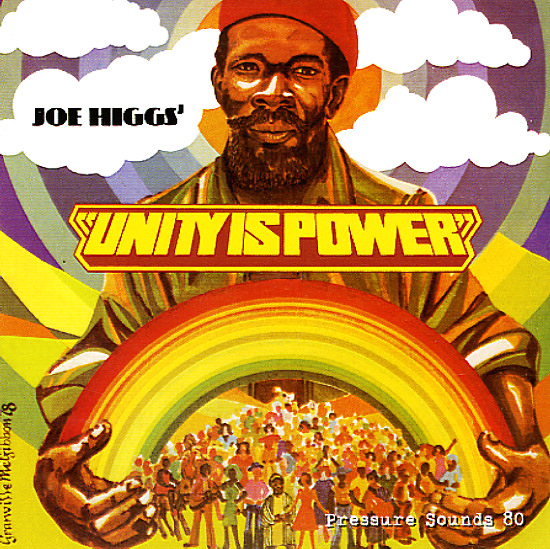 One of the best records ever by Joe Higgs! Higgs is one of classic reggae's best songwriters and one of it's most distinctive voices – having written for, performed with or simply influenced some of the biggest names in the game – but his own great records didn't really crossover to the mainstream. While he doesn't pander to the mainstream, the strength of the songs, his soulful voice and the strains of American soul that lace the roots-ish vibe here are broadly appealing to say the least. As incredible as it is important! Includes "Devotion", "One Man Kutchie", "Unity Is Power", "Love Can't Be Wrong", "Small World", "Think Of The Moment", "Sadness is A Part Of My Heart" and "Sons Of Garvey".  © 1996-2023, Dusty Groove, Inc.