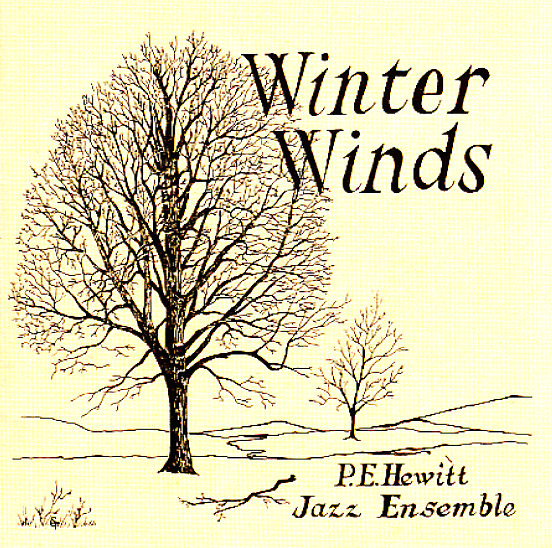 A brilliantly soulful set from the PE Hewitt Jazz Ensemble – an early 70s group with a style that mixes the sunny and the spiritual! Hewitt's group works at a level that's definitely in line with some of our favorite indie jazz at the time – really pushing the boundaries with a great sense of spirit – stretching out towards new ideas, yet never getting too free or too outside to lose their sense of swing. But at another level, there's a slightly groovy undercurrent to the record too – one that comes from the wordless vocals of singer Nina Scheller, whose style reminds us a bit of the singing on the Sound Of Feeling record with Oliver Nelson – particularly given the modal grooves on the best numbers here. Rhythms are really in the lead at the album's strongest points – driven by Phil Hewitt's work on piano and vibes, and topped with alto sax and flugelhorn too. Titles include "I'm Wondering Why", "Oma Rakas", "The Winter Wind", "Tuija", "Baon Que Bash", "Ill Love Song", and "It's Got Two & That's Alright".  © 1996-2021, Dusty Groove, Inc.