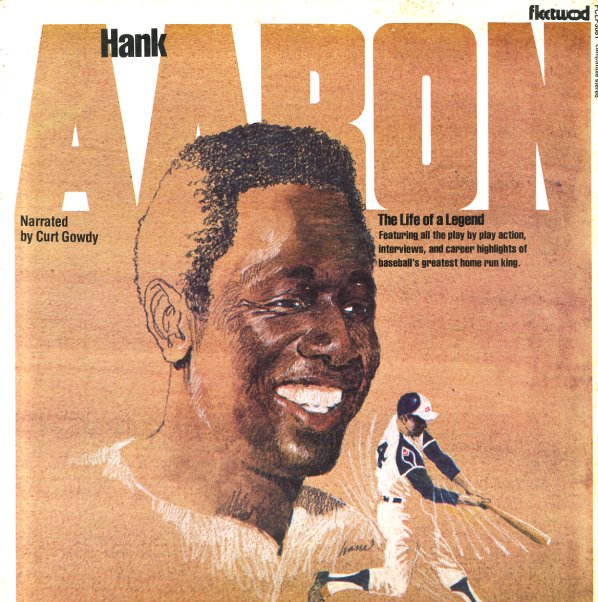 Hank Aaron – Life Of A Legend