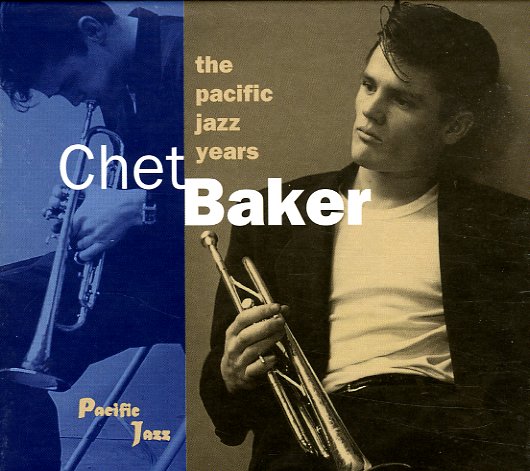 Classic small group material from Chet Baker – 49 tracks, all recorded in the mid 50s for the excellent Pacific Jazz label – with help from Art Pepper on alto, Gerry Mulligan on baritone, and Russ Freeman and Bobby Timmons on piano!  © 1996-2022, Dusty Groove, Inc.
(Out of print, includes outer box and booklet)