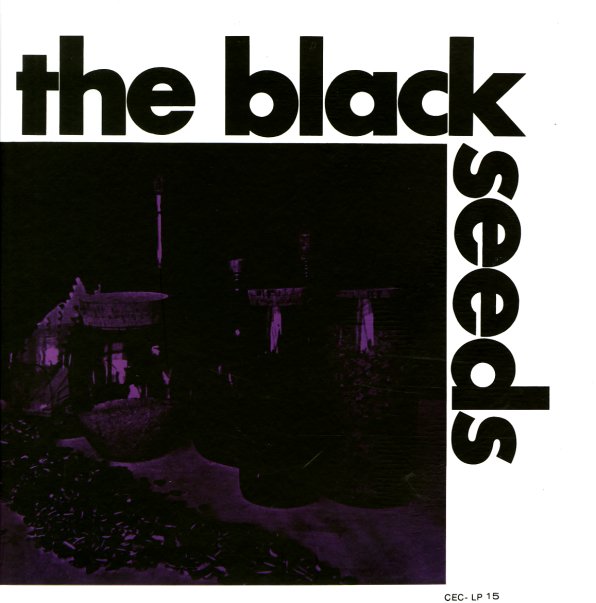 A pretty darn cool little record – even if it is a bunch of cover versions! As the title proclaims, the set presents the winners of a US Army competition for its members stationed in Europe in the early 70s – one that chose The Black Seeds for side one of the album, and Sound Trek for side two! The Black Seeds are a sweet harmony group with a really heartbreaking feel – very much in the New Jersey/Philly mode, and sounding great on a number of roughly-done covers that include "Go Outside In The Rain", "Black Magic Woman", "Do Your Thing", "Backstabbers", and "Ain't No Sunshine". The Sound Trek are a bit more groove-oriented – kicking off their set with an instrumental reading of "Kool & The Gang", but then rolling into a batch of vocal soul covers that include "Walking In The Rain", ", "Coldest Days Of My Life", "I Love Everything About You" and more.  © 1996-2021, Dusty Groove, Inc.